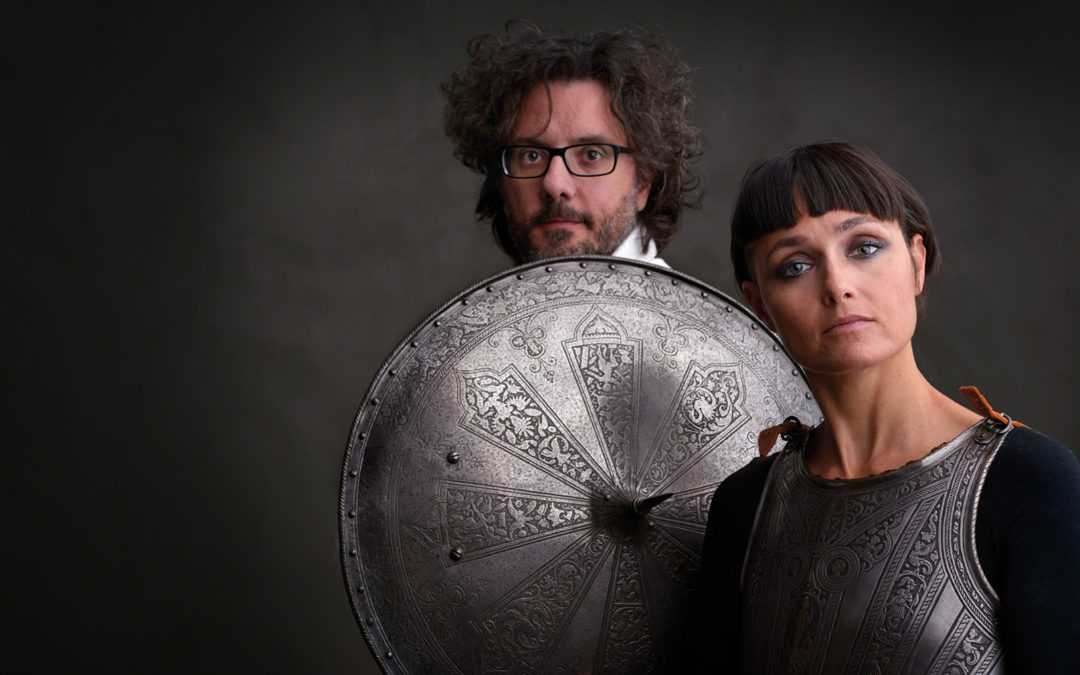 MUSICA NUDA is the result of an encounter decided by the fate: in 2003, Petra Magoni was leaving for a mini tour in some clubs of ‘her’ Tuscany with a friend guitarist. 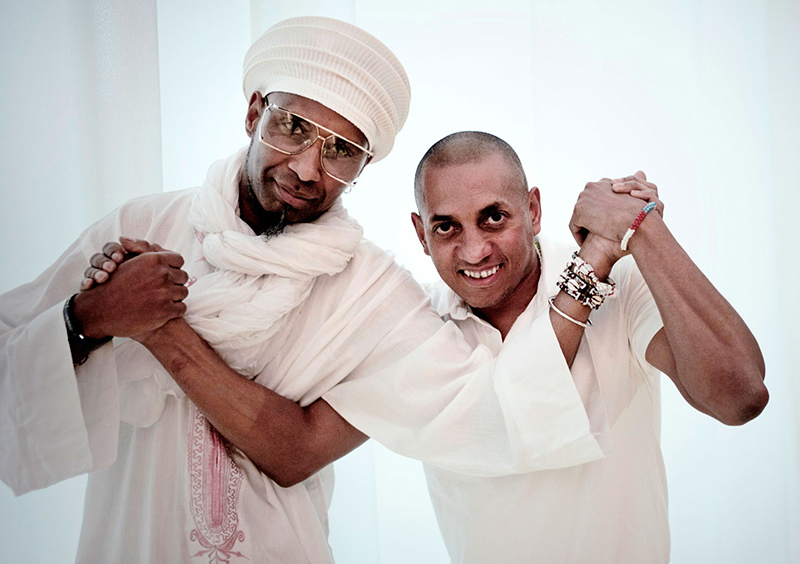 The duet Omar Sosa an Gustavo Ovalles was born in 1999 and finds his first shape in the album Ayaguna (2003), a live recording of the concert held in 2002 at Motion Blue in Yokohama. 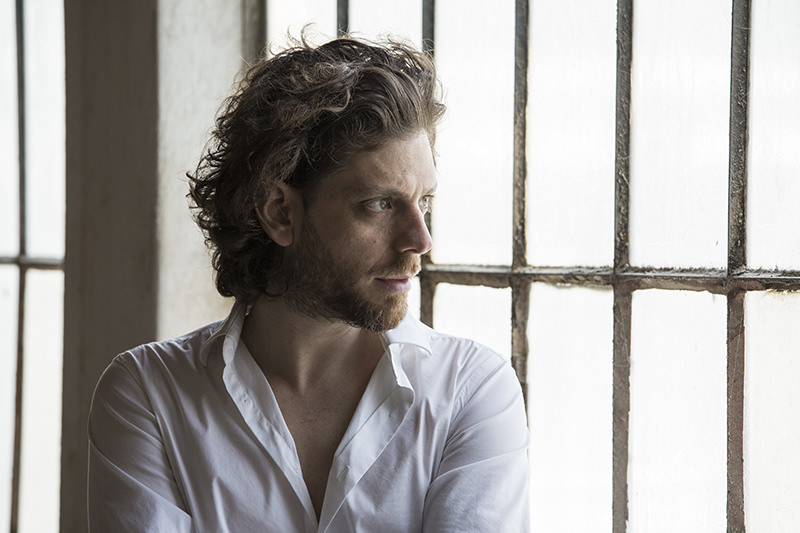 Oren Lavie found himself working as a singer-songwriter almost by chance: actually, the Israeli musician moved his first steps as soundtrack composer, growing meantime a passion for classical music and for American literature (Bukowski, Miller, Hemingway), to finally land into the songs world after the success of Her Morning Elegance, nominated for a Grammy in 2009, that gave him an unexpected popularity in videos and advertisements. 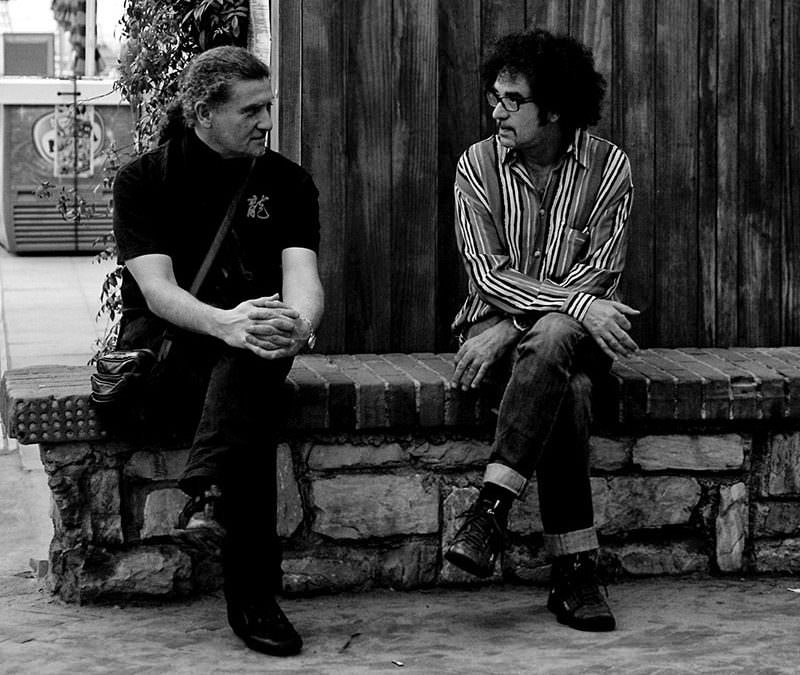 Javier Girotto (sax) and Natalio Mangalavite (piano) have many decades of experience in concerts and teaching activities internationally Lately, after having worked in trio with Peppe Servillo, they found themselves together again to create and to produce a duo album: Estándars (2017). Estándars (2017). The word ‘estándar’ is the Spanish equivalent for ‘standard’, a term used in English for popular jazz compositions that, interpreted and recorded many times, have become repertoire tunes, considered as musical heritage. 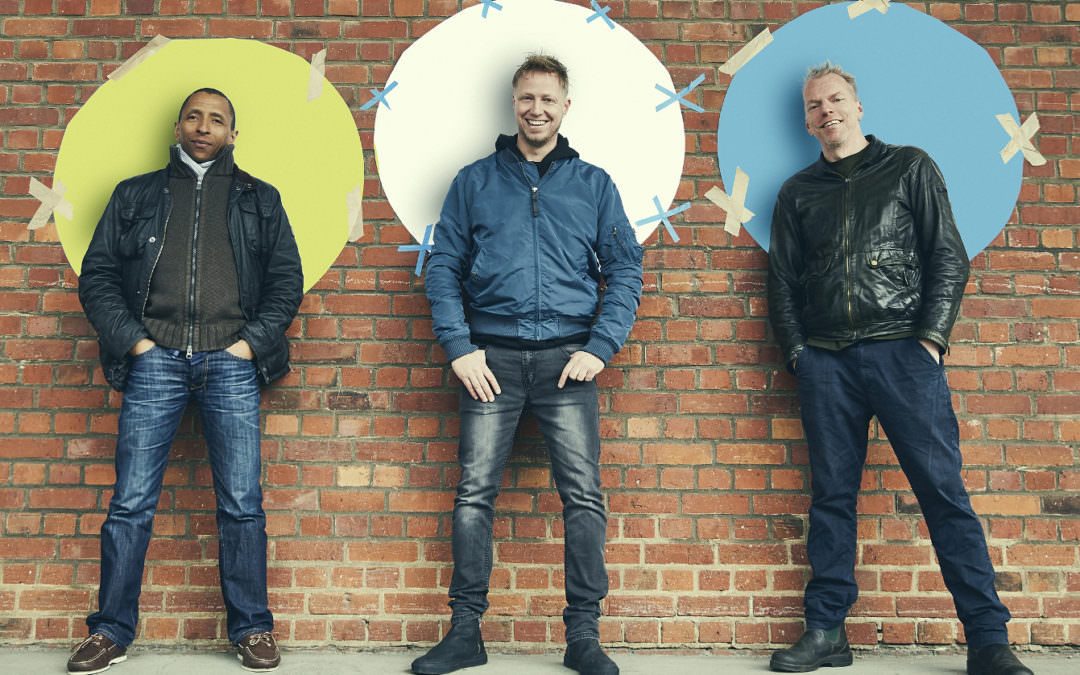 The jazz trio – pianist, double bass player, drummer –, one of the most classical bands in this genre of music, is currently living a unique revival. 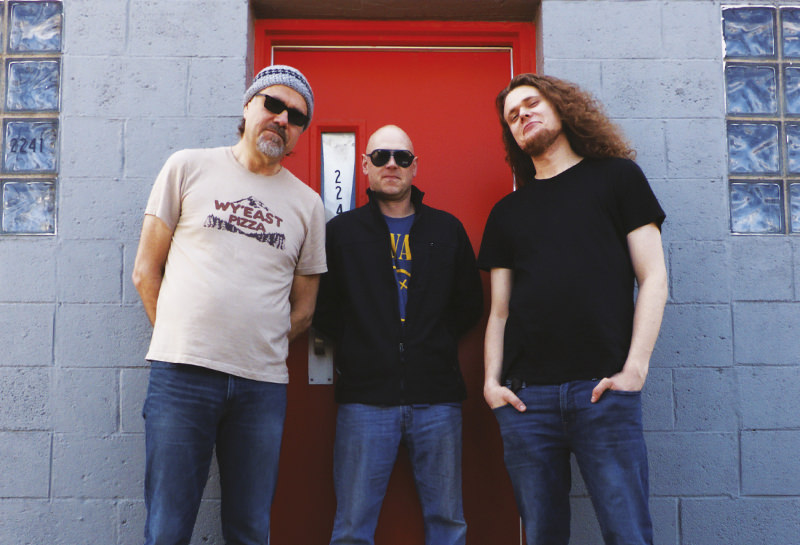 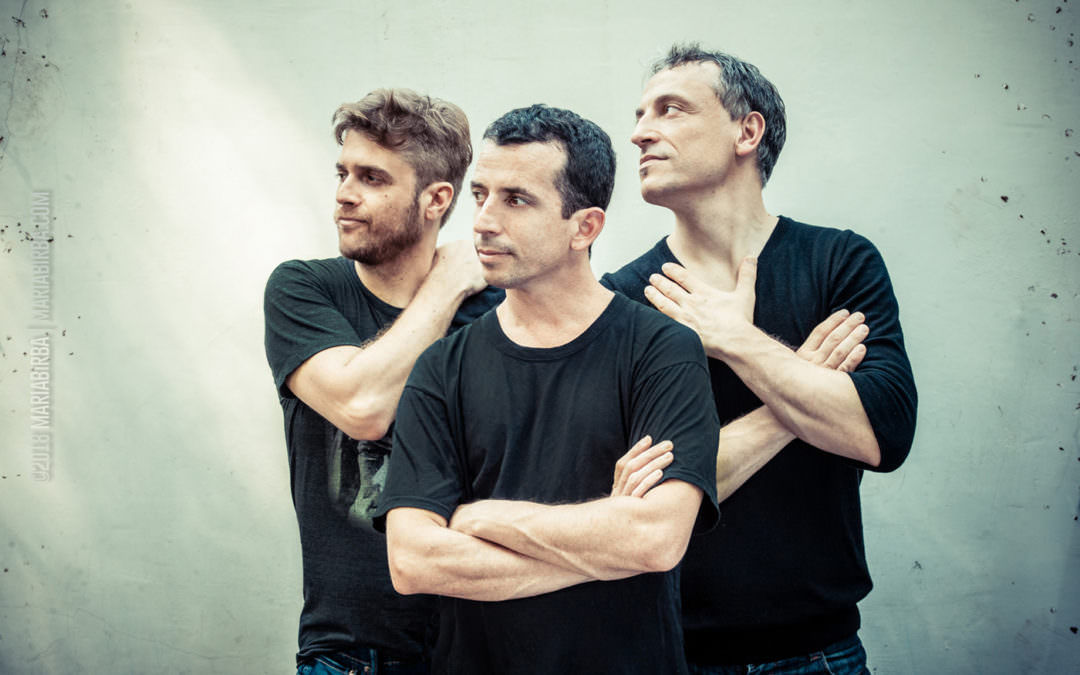 Sign up to stay up to date and receive information, insights, news and initiatives related to programming and musical events