info@visioninmusica.com
Associazione Visioninmusica stands out in central Italy for its dynamism, innovation and quality. Since its birth in 2004, these features have built the artistic and organizational reputation of the association.
The Artistic Director – Silvia Alunni – and her team grant Visioninmusica first level professionalism, built during years of concert seasons in A.Gi.Mus association from 1994 to 2004. Just to give an idea, in 10 years of A.Gi.Mus more than 143 concerts have been made, involving about 30,000 people. Starting from this rich experience, Visioninmusica based its activity mainly on music productions and musical events of very high level, framed by a great success confirmed by a wide audience. Many of the concerts were sold out during the last four seasons. Media have repeatedly underlined the high value of Visioninmusica productions with articles and reviews on Italian national newspapers (La Repubblica, Il Corriere della Sera, Il Manifesto, Italia Sera, Il Quotidiano, La Discussione, Liberazione, etc.), TV reportages on national news such as RAI TG1-2-3 and TG3 RAI regionale, broadcasts on local TVs and radios (all TV services can be found on the “press area” section and on Visioninmusica YouTube channel).
Silvia Alunni‘s skills and intuition brought to Visioninmusica’s seasons artists at that time almost unknown and that later would have conquered international audiences, such as Stefano Bollani, Ludovico Einaudi, Giovanni Allevi, Joshua Redman, Raul Midon, Raphael Gualazzi, Sergio Cammariere, Petra Magoni and Ferruccio Spinetti, just to name a few.
Visioninmusica’s activities also include teaching with Visioninmusica Scuola project.
The association holds special concert-lessons throughout the schools of Terni as useful and fascinating tools to spread the love for ‘good’ music among young people. The project takes three months during the school year, usually from February to April he purpose of this work is to put teenagers in contact with music, showing it under several perspectives such as a live concert preceded by teaching-recreational lessons. Students are stimulated in the interaction with all the elements of the live show, that change each time: musical topics, instruments, voice, story telling, images, stages and concert halls. Everything leads to a real guided tour of the music and of its language. The concert-lessons are held directly by the artists with the collaboration of musicologists and music historians; during the years they have been so much appreciated both by students and by teachers that very often Visioninmusica had to replicate them upon teachers’ requests, to allow more students to take part in the projects. During the last years of Visioninmusica Scuola, more than 2,000 students per year took part in the initiative.
The good reputation of Associazione Visioninmusica also comes from the institutions supporting and funding the events to help the organization realize its many activities: among them, Ministero dei Beni Culturali e dello Spettacolo (Italian Ministry of Culture), Regione Umbria, Provincia di Terni, Comune di Terni (Terni Municipality) and Comune di Narni (Narni Municipality).
It is very important to highlight that (thanks also to the use of new technologies) Visioninmusica artistic productions have always been conceived as an integration of several musical languages, coming from many different environments and cultures, with a special attention to “modernity”: Visioninmusica has taken the best creative talents of new generation of artists and organized performances and concerts that involved many kinds of art, summering all these facts in innovative productions.
Visioninmusica makes music, theatre and figurative arts converge to shape a unique product, new and original by its nature. 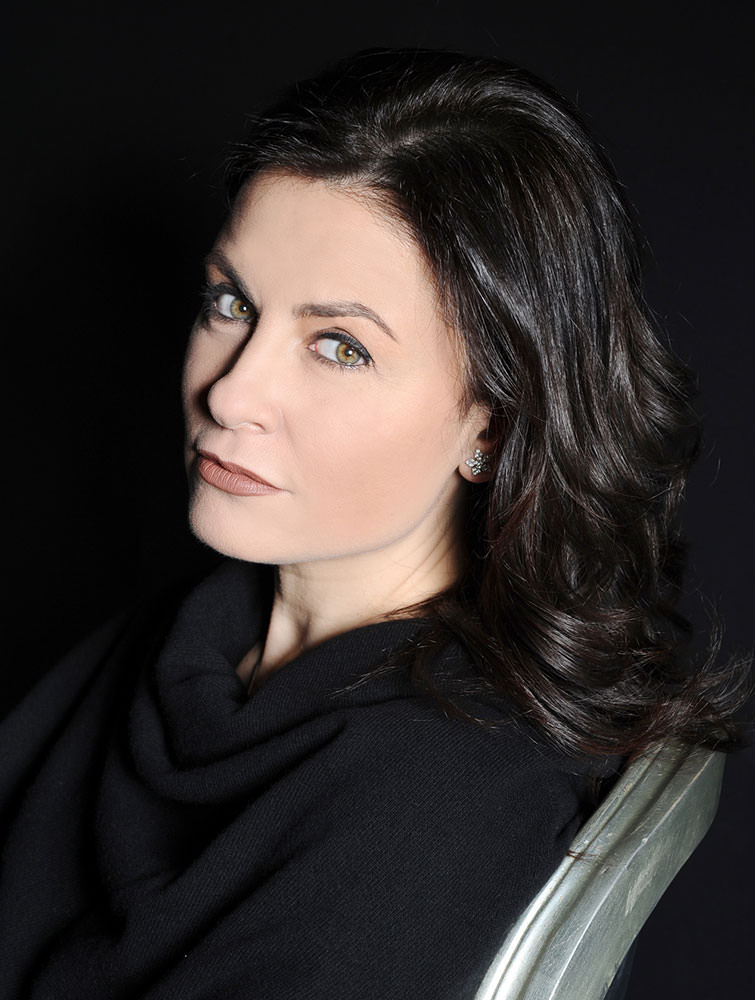